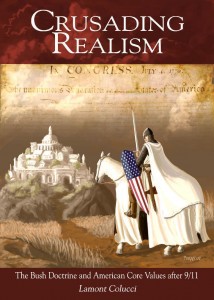 The crisis in Ukraine is one of many similar moments in the history of US foreign policy. The past holds lessons for President Biden.

American policymakers must learn that political and humanitarian disasters like Syria are avoidable only through clear American leadership and primacy.